Our speakers in the Community and Migration Patterns understand the importance of maintaining and promoting our culture and heritage. They have dedicated a large portion of their lives to understanding how migration patterns are shaped by, and shape, the local community. 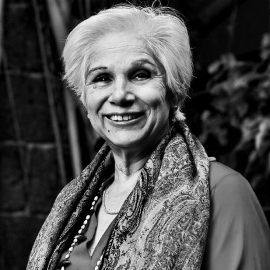 Mrs Singh is a professor in Sociology for Commnications at RMIT. Her work focuses on how communication and money shape each other. She is also the author of three books titled ‘Money, Migration and Family: India to Australia’, ‘The Girls Ate Last’ and ‘Globalization and Money: A Global South Perspective’.

Harjit is one of the founders of the Australian Sikh Heritage Association which documents and shares history on the early contribution of Sikhs in Australia. ASHA recently completed a first of its kind ‘Australian Sikh Heritage Trail’ that serves to mark an early Sikh cremation site within a public park and create a meeting place for diverse communities.

Harjit is also one of the founders of Turbans and Trust, which has generated over 10,000 one on one conversations between strangers to build an understanding of respect and equality. Harjit’s passion for civil rights has driven him to work on close to a hundred civil rights matters across Australia, building understanding without confrontation wherever possible.

Harjit has delivered speeches on his view of Australia’s multiculturalism at various forums and conferences including a recent TEDx talk. Passionate about turbans and his faith, Harjit’s goal is to make Australia the most Sikh aware country in the world. Harjit wants the turban to be recognised as being just as Australian as the Akubra! 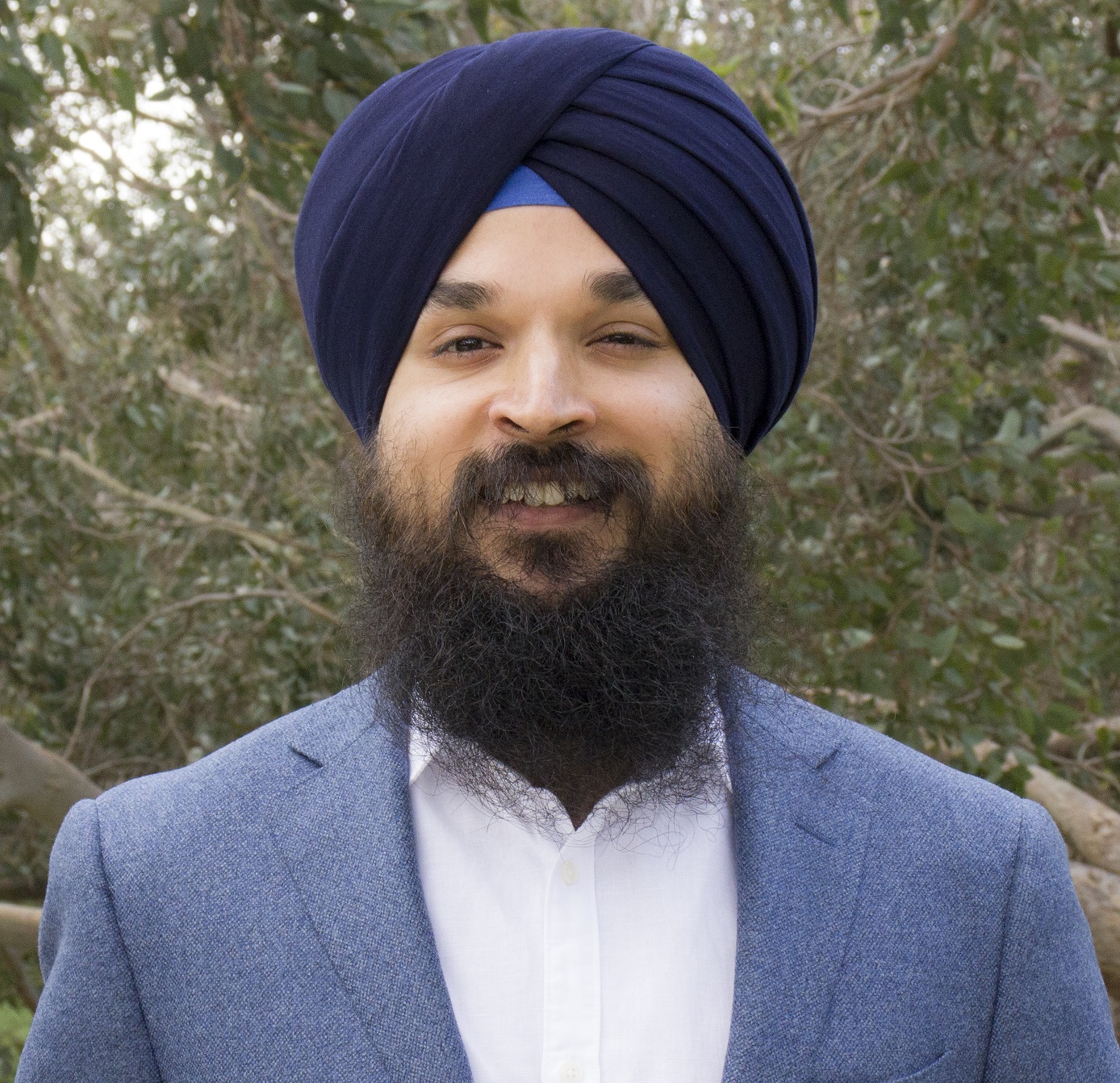 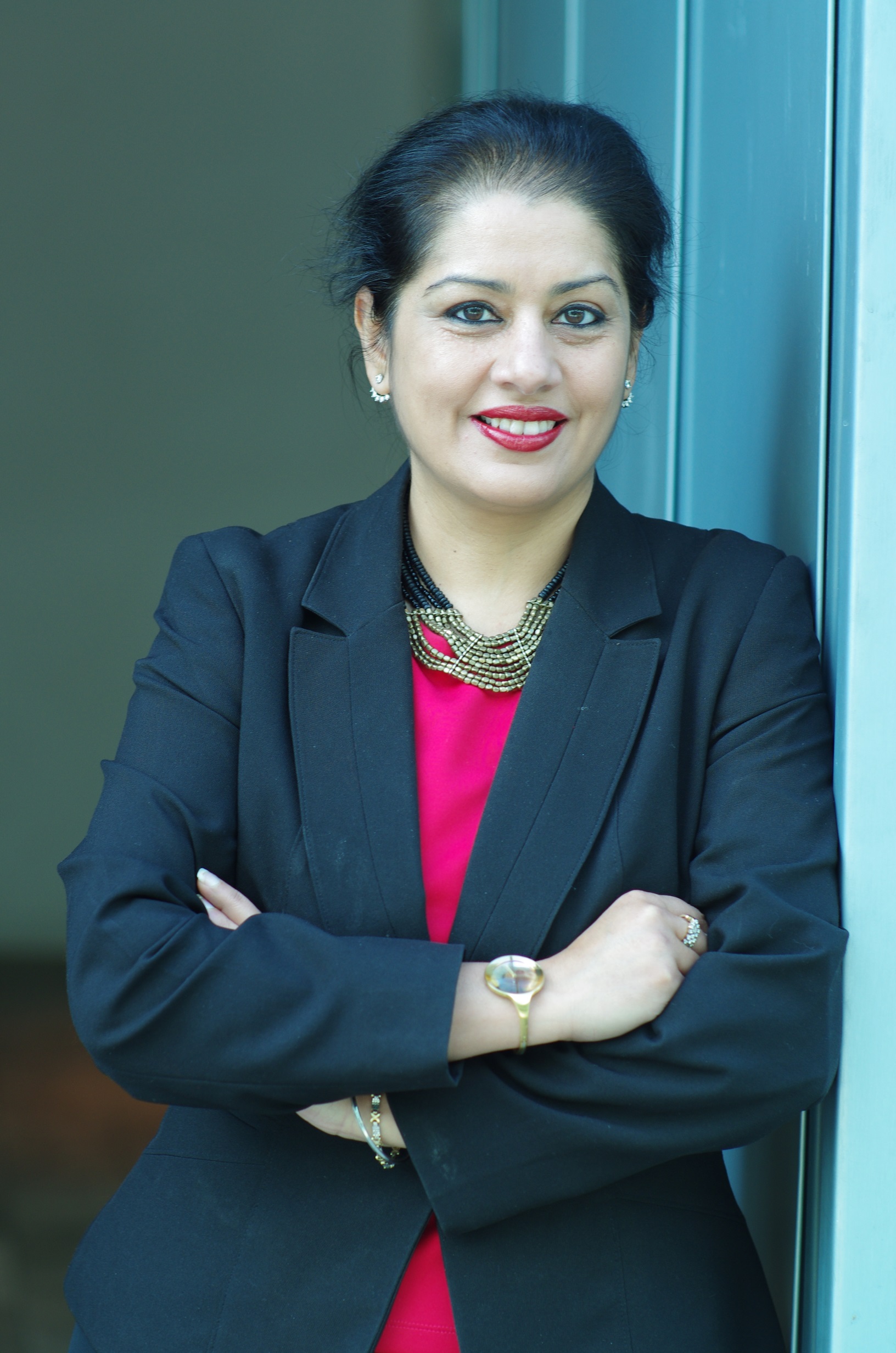 Although Manpreet is best known as a multi-award winning SBS broadcaster, her work across all platforms of journalism -- newspapers, radio, magazines, television and online – have earned her widespread respect and recognition in Australia and beyond. She joined SBS Punjabi program in 1993 and has made a significant contribution in areas of social justice, cultural cohesion and multiculturalism. Her work is not only helping to preserve the history of Indian arrival into Australia, but is aiding more recent migrants build their identity as Australian Indians, by showcasing their achievements, highlighting their issues and encouraging solutions to community issues. One of Manpreet’s landmark stories on SBS (about Pooran Singh, a Sikh hawker who came to Australia in 1899) has appeared as a chapter in the book “Indian Diaspora: Hindus and Sikhs in Australia”, which was released in June 2015.  Manpreet’s acclaimed documentary feature “The Enemy Within”, investigating family violence in the Australian- Indian community, has won six national and international awards, and earned her a coveted Walkley nomination.

Apart from her work at SBS, Manpreet’s articles in Hindustan Times, India Today and Sikhchic.com continue to build the identity of Sikh / Indian migrants of Australia, while her research on the history of Indian arrival into Australia, has now been commissioned by Educational Services Australia (ESA) as a reference tool for High School students.  Manpreet has written a chapter in the book “Indian Diaspora: Hindus and Sikhs of Australia”, and her contribution was acknowledged by Prof Peter Stanley in his book “Die in Battle, Do Not Despair- Indians on Gallipoli”.

Manpreet is a member of Media Advisory Group of Our Watch, for ethical and balanced reporting of family violence in Australia. As part of AFL Multicultural Focus Group, she worked on ways to popularize Australian Rules Football in the Australian Indian community and also presented live commentary of matches played during AFL Multicultural Round on Television and Online.  She was a part of the Grand Jury of world journalists that judged the 2015 New York Festivals International Radio Awards as well as the Young Walkleys in 2014.